I’ve been thinking about that Apple might be up to with the North Carolina data center they’ve been working on, and the announcement that Apple is making tomorrow. I think it’s pretty likely that they’re finally going to take the technology they bought from LaLa.com, and create a streaming music service.

What would this mean? No more having to download all your music to your devices. Have a huge iTunes library that won’t all fit on that nice iPod Touch, iPhone, or AppleTV? No problem. They know what music you bought, and can stream it to you. Want streaming only versions of those songs? Apple can use LaLa’s tech to do that too, for a price. It’d sure be something big enough to require a massive new data center.

If AT&T got wind of this early on, this might be the reason they decided to drop the “all you can eat” 3G plan earlier this year. That’s just speculation, of course…. as is the rest of this.

Update: Well, it wasn’t streaming. It was The Beatles… And Amazon is selling the The Beatles Stereo Box Set

for $20 cheaper than iTunes, as of this writing. 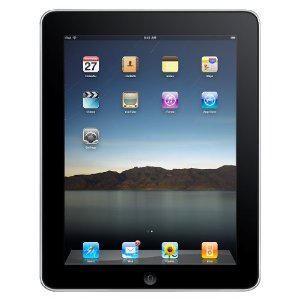 Verizon and AT&T will start to carry the iPad on Oct 18th.

Not sure what kind of deal you can get from them, but Amazon carries the Apple iPad for a good price. 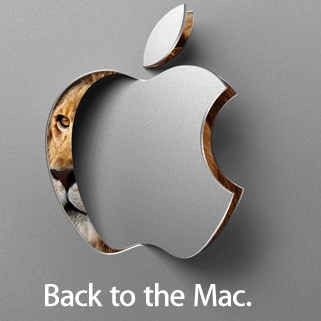 Apple will be holding a “Back To the Mac” event on Oct. 20th. Could this be the long awaited update to Mac OS? “Apple Lion”, perhaps? 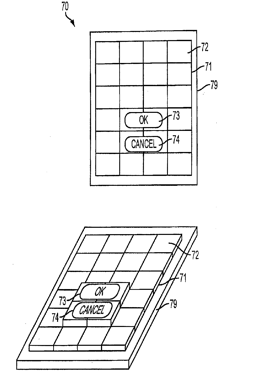 Apple has gotten a patent on a technology where the device itself changes its physical interface, depending on the situation. Using it like an iPod? You get a wheel. Using it like a remote control, you get the buttons for that. Need a physical keyboard? It would be able to do that too.

This is extremely cool.

Ars Technica is doing a GREAT job with their Live WWDC Keynote coverage. Jacqui Cheng and Aurich are doing a better job than anyone else who’s covering the event.

MacBook Pro now with Intel i5 and i7, and 4 gig of memory standard.

Check the Apple Store. The older versions are still around at Amazon 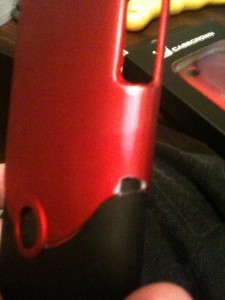